Prepare for the scare of your life

Welcome to Galveston Island, a cemetery as big as the island! Dig deep enough and you’ll find the bones of the ghosts that haunt the world’s deadliest isle. Built in the 1800’s, the grand historic buildings have become ghost sanctuaries for its jinxed former citizens. Constantly battered by ferocious hurricanes, Mother Nature and time have tried to erase the memories of its terrorized and horror stricken victims... that were driven to a holocaust of suicide, mass liquidation, cannibalism, and Satanism. No other place in America comes close to being as haunted as Galveston! 10,000 dead in one night. Innocent souls that suffered a sudden death and now refuse to stay dead. The coffins and ashes of the improvised crematorium can’t hold them. They are dying (again and again) to meet you!

Your tour guide has left no grave stone unturned to bring haunted Galveston’s fascinating history to you. Read on and descend into the darkness that permanently shrouds the island and its history.

As we move hesitantly in a tight group on our one mile tour, perplexing shadows appear and disappear as we walk in front of the great mansions. You’ll quickly grab hands as we turn corners where black cats and nerve shattering voices await to greet us. Galveston’s dead awake to remind us that their work has been left undone. Spirits whose journey into the afterlife has been blocked by a deadly tide that will ebb and flow between believers and nonbelievers alike as we walk into unspeakable terror. After this tour, YOU’LL BE SLEEPING WITH THE LIGHTS ON… IF YOU SURVIVE!

Read the Testimonials to See Why 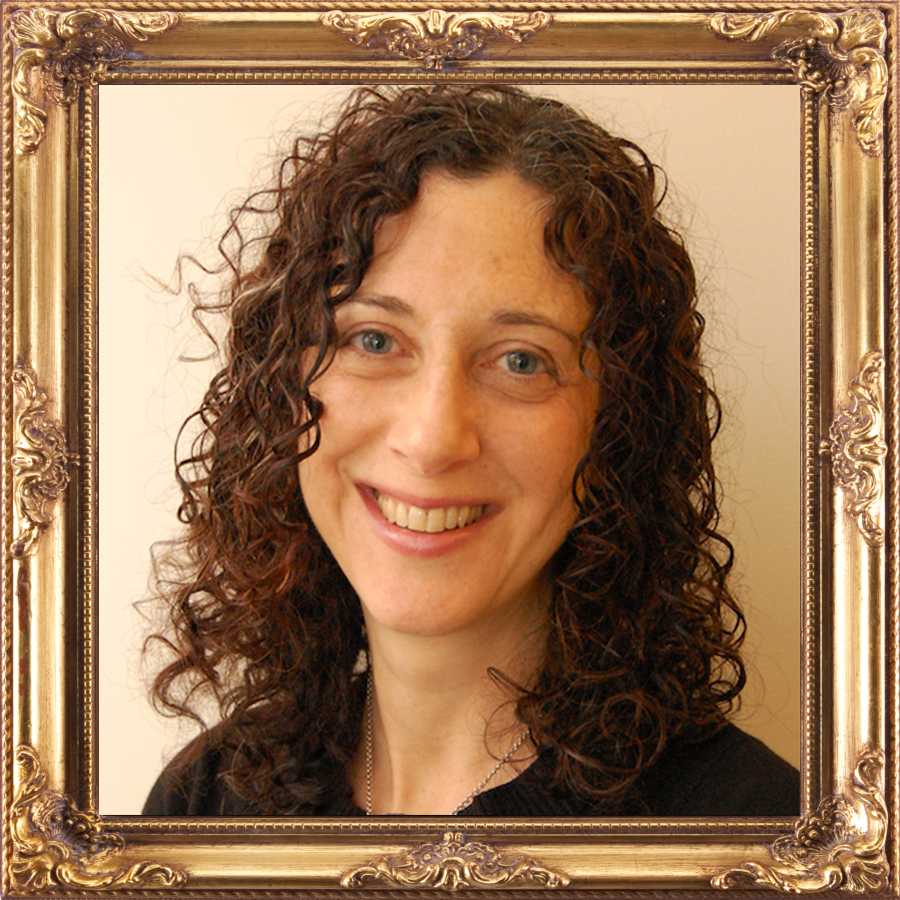 Better than the tour I took in Transylvania... really, really, really well done! You can save your money going to Europe... you’ll find plenty of ghosts on Galveston. 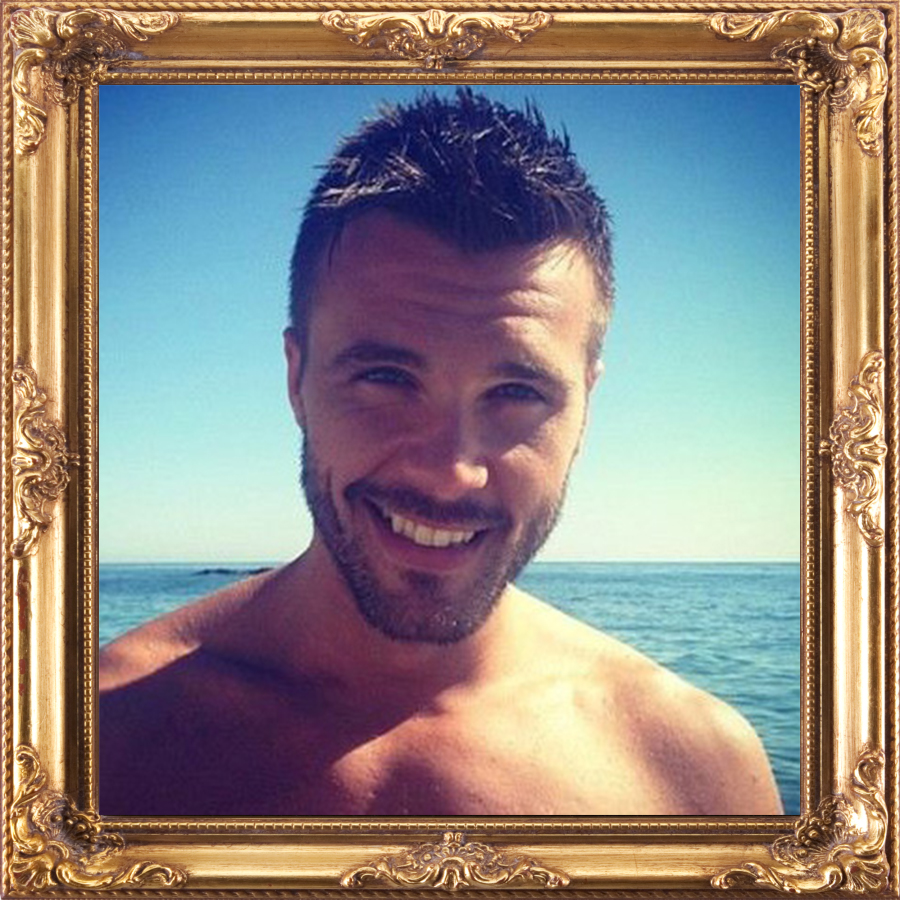 I grew up in Eastern Europe with stories of vampires and werewolves... fairy tales compared to this tour. 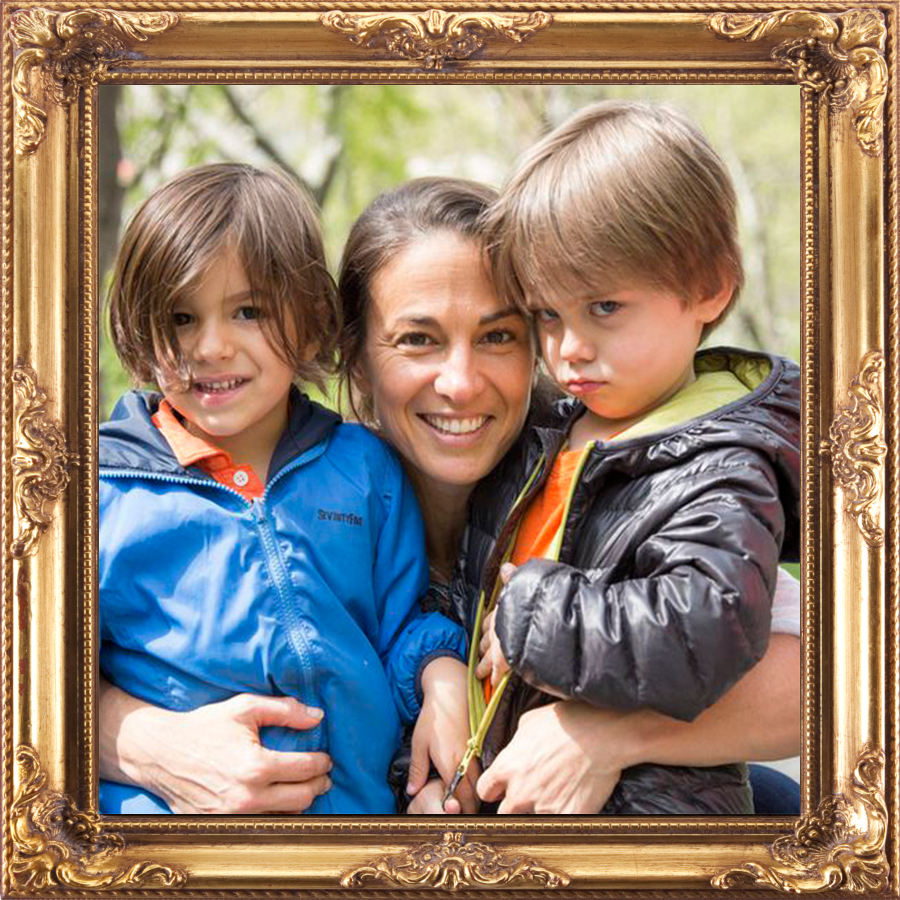 John the tour guide put my children in a trance... they hung on every word. I’ve never seen them more attentive. They stayed glued for the entire 11/2 hour tour. Awesome job explaining historical terms to the kids. 5 Stars A new family tradition. 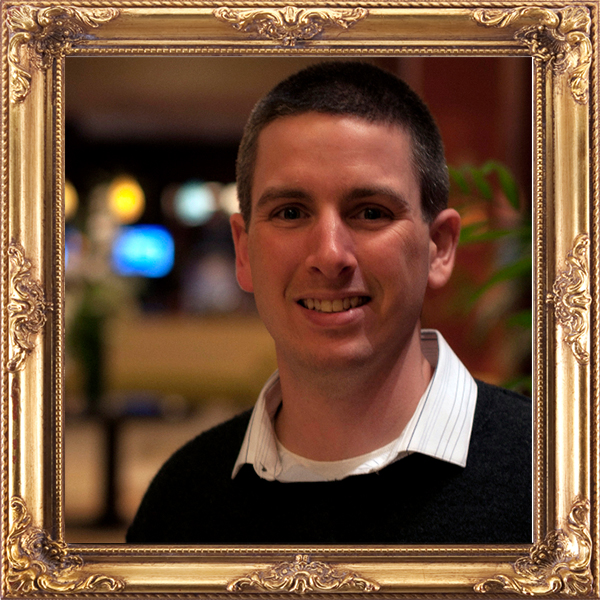 Visited a lot of places but this made me scared and happy at the same time. Tour guide is great, enjoyed every minute here. 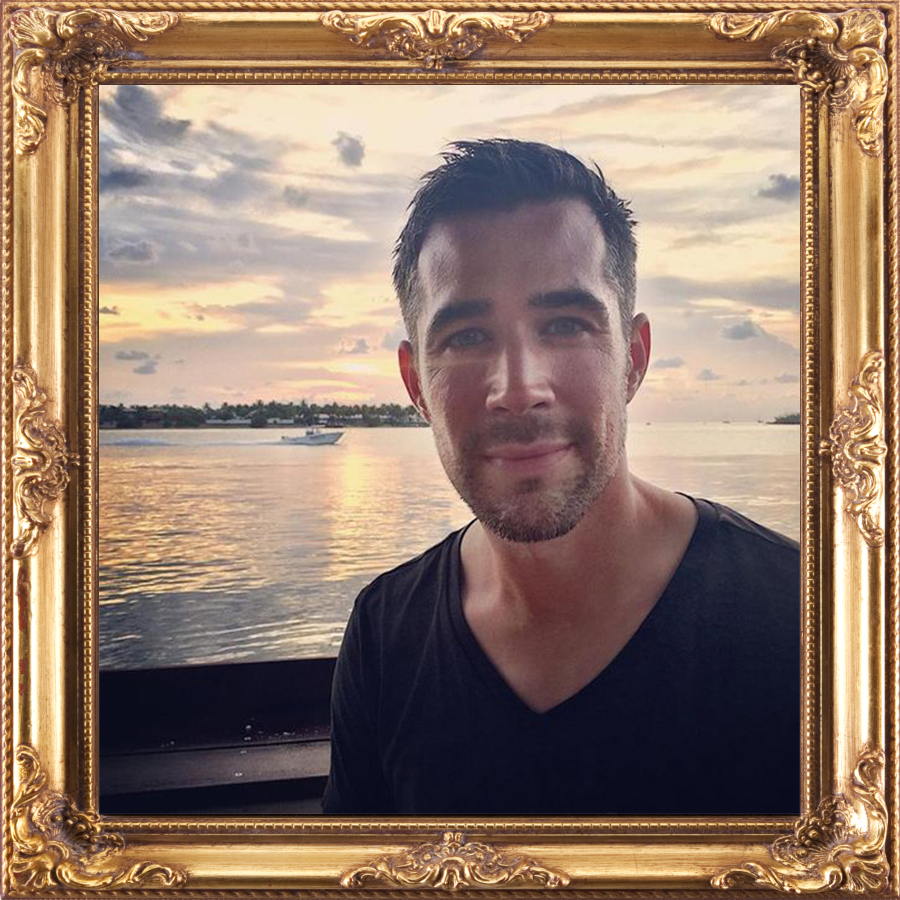 Always the sckEptive, I fact checked the tour guide as we walked... Right on the money. His PhD was readily apparent from the start. Even if you’re not a ghost hunter the dark side of Galveston’s history will amaze you. Worth every penny. 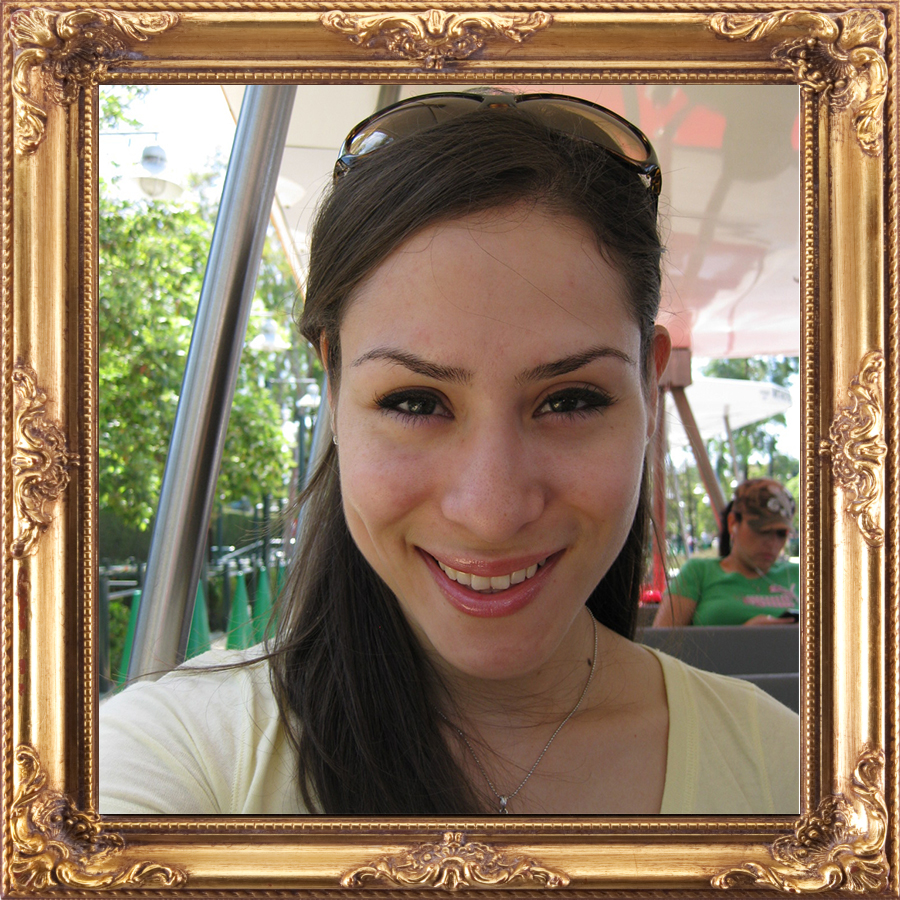 FREE! WE QUARENTEE TO BURY YOU FREE OF CHARGE IF YOU DIE OF FRIGHT DURING THE TOUR
(After all - what’s one more ghost?!) 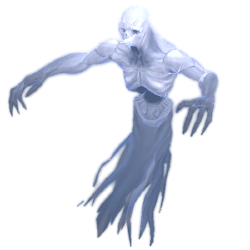